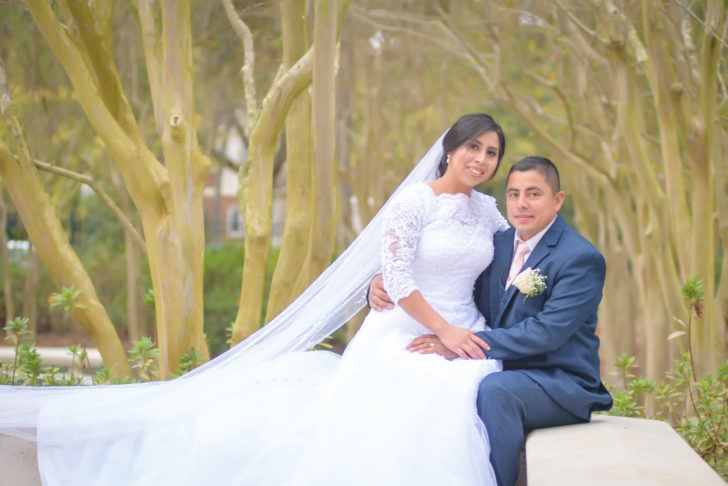 Congratulations to Antonio & Liboria on their beautiful wedding in Houston Texas! It was an honor to photograph your special day…I wish you an eternity of joy and happiness! 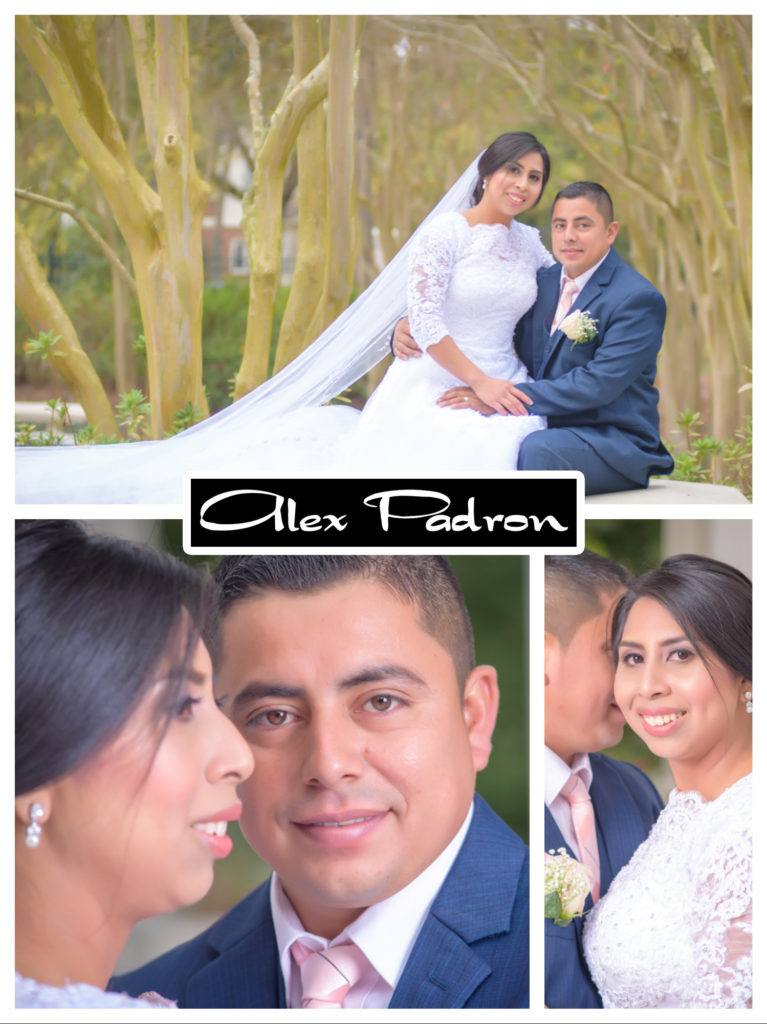 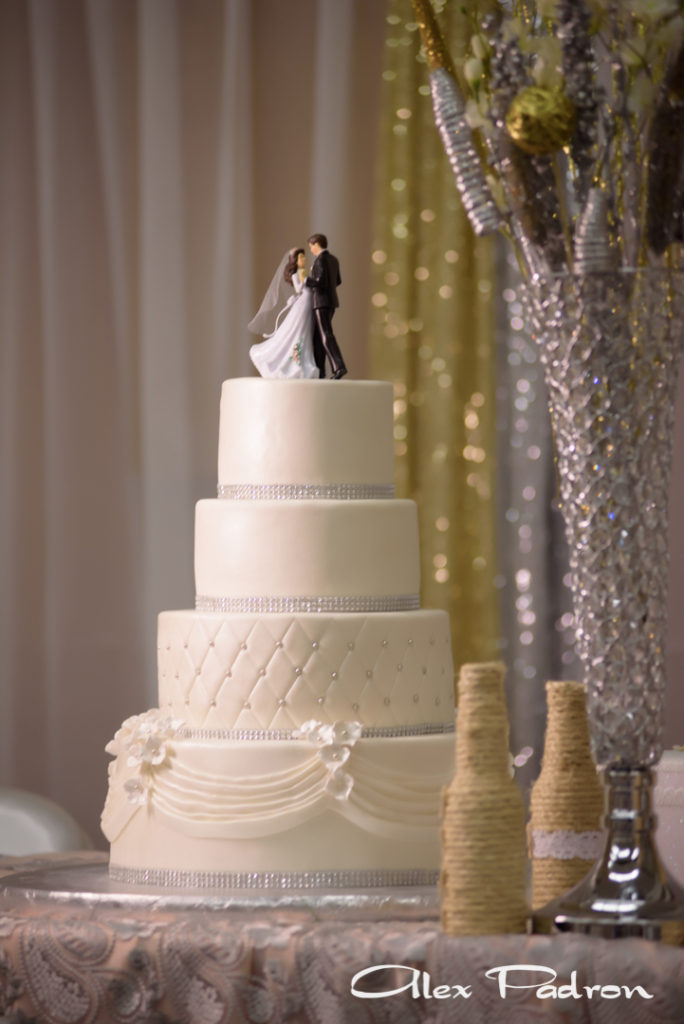 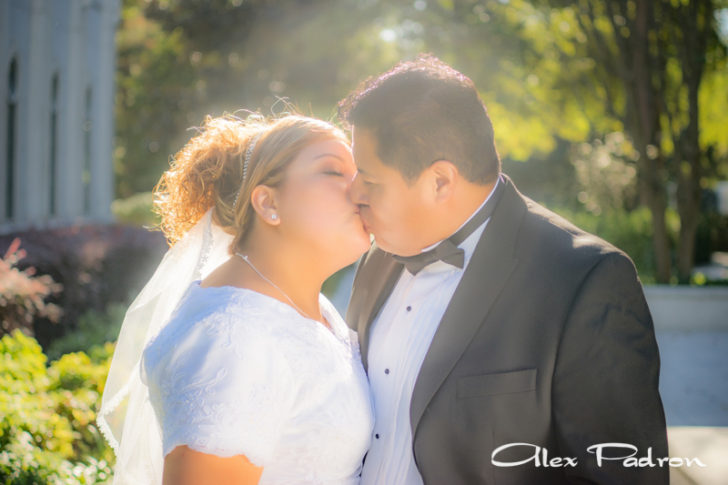 Congratulations to Santo & Vero on their temple marriage in Houston Texas. The weather was beautiful and the couple looked amazing! Thank you for letting me photograph your special day…I wish you an eternity of joy and happiness! 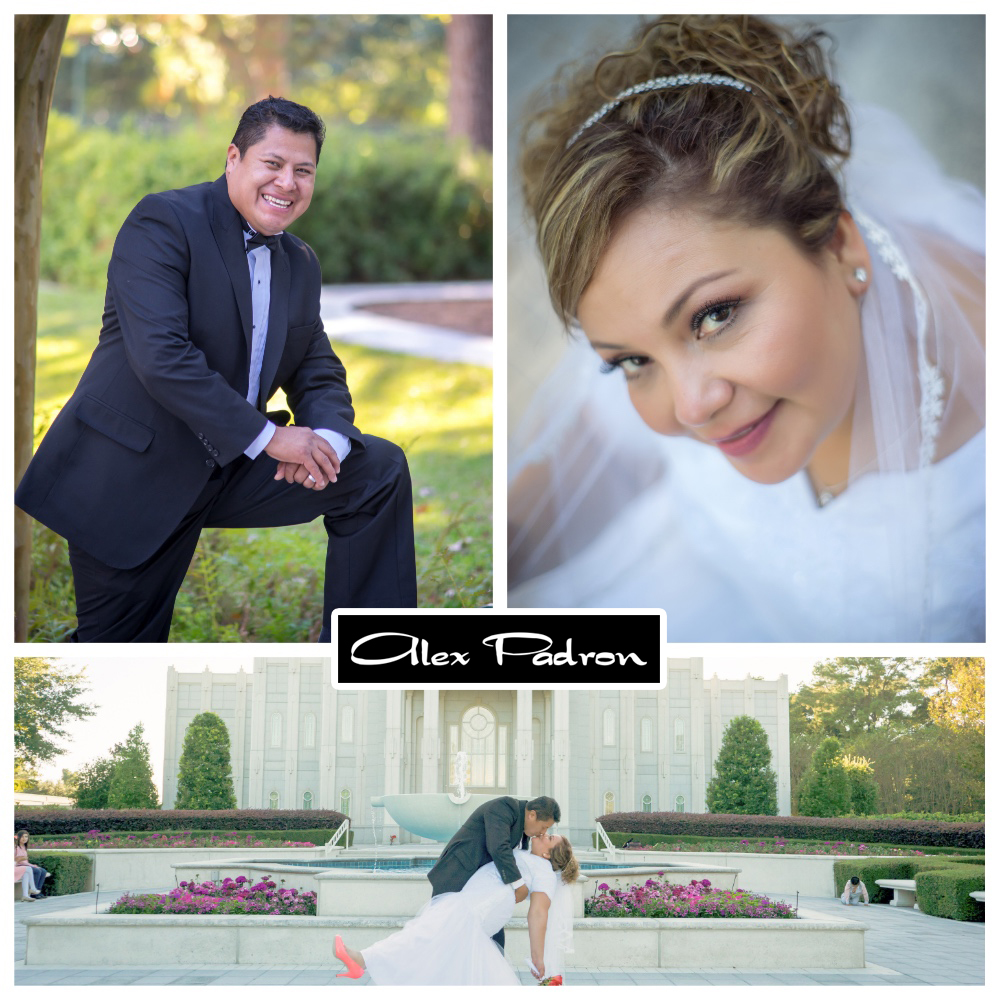 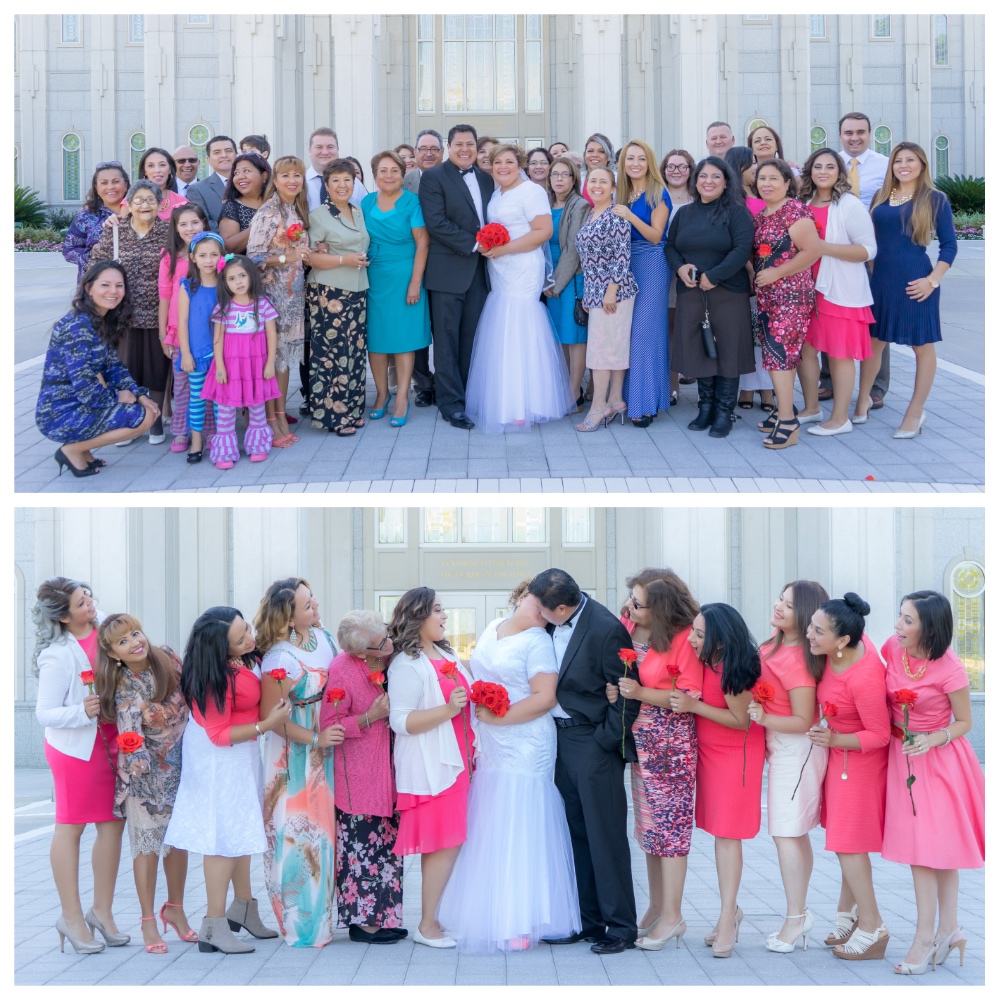 I always tell my couples that images from their special day are best displayed in a special way. What better place to showcase your images than in your own home? 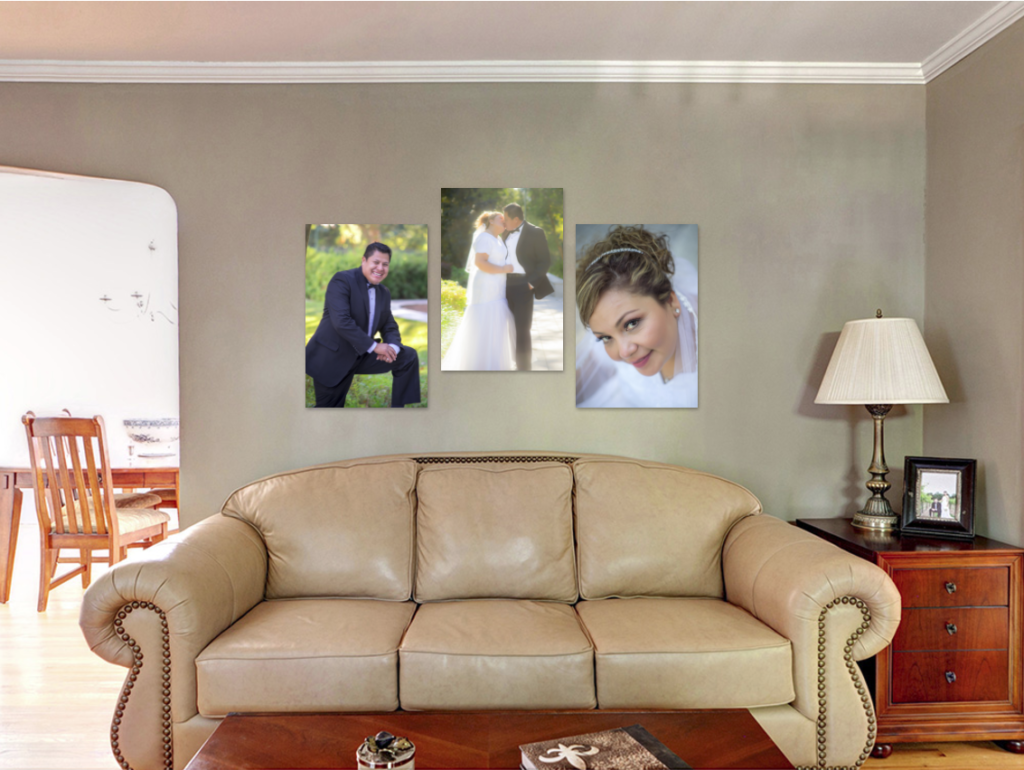 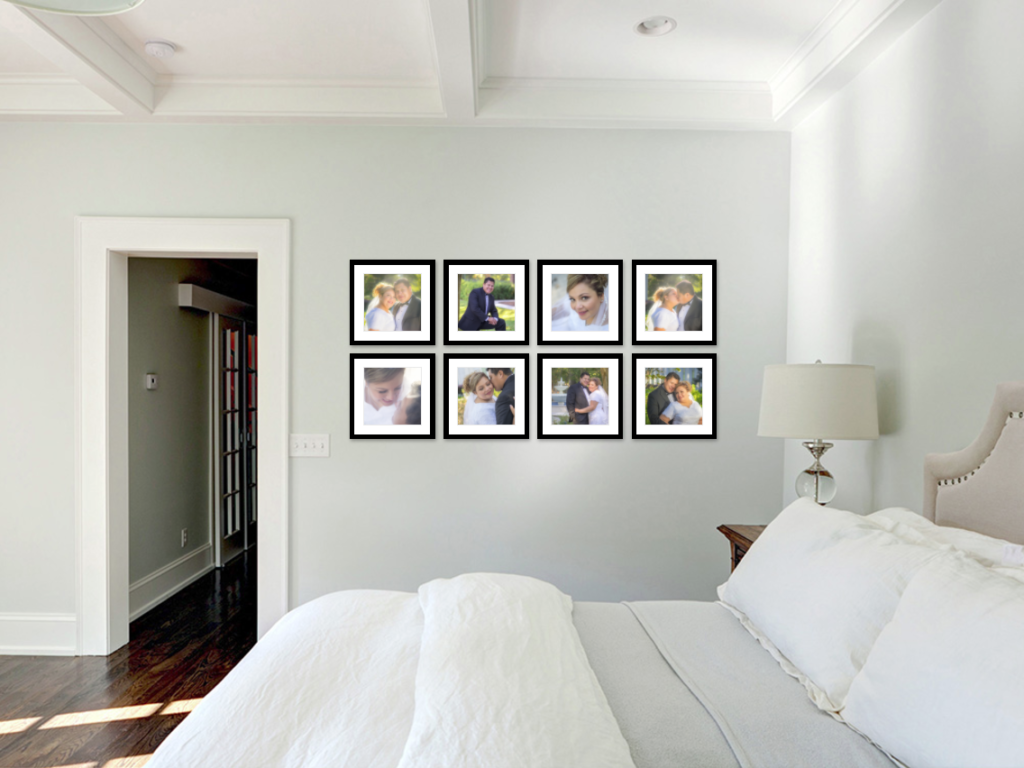 V-J Day: You may have seen the 1945 photograph of a sailor kissing a nurse at Times Square.  The month was August, the United States had declared victory over Japan and Word War II would soon be over. There was much celebration on the streets of New York and this spontaneous kiss was captured by Time-Life photographer Alfred Eisenstaedt, who happened to be at the right place at the right time 🙂

Iconic images like these are timeless works of art to be appreciated, this particular image represents a time in history where there was a feeling of hope and triumph after years of war and uncertainty; to those who lived during those days celebration was something not seen in a long time. The hope that the world war would soon be over was the cause of their jubilee. 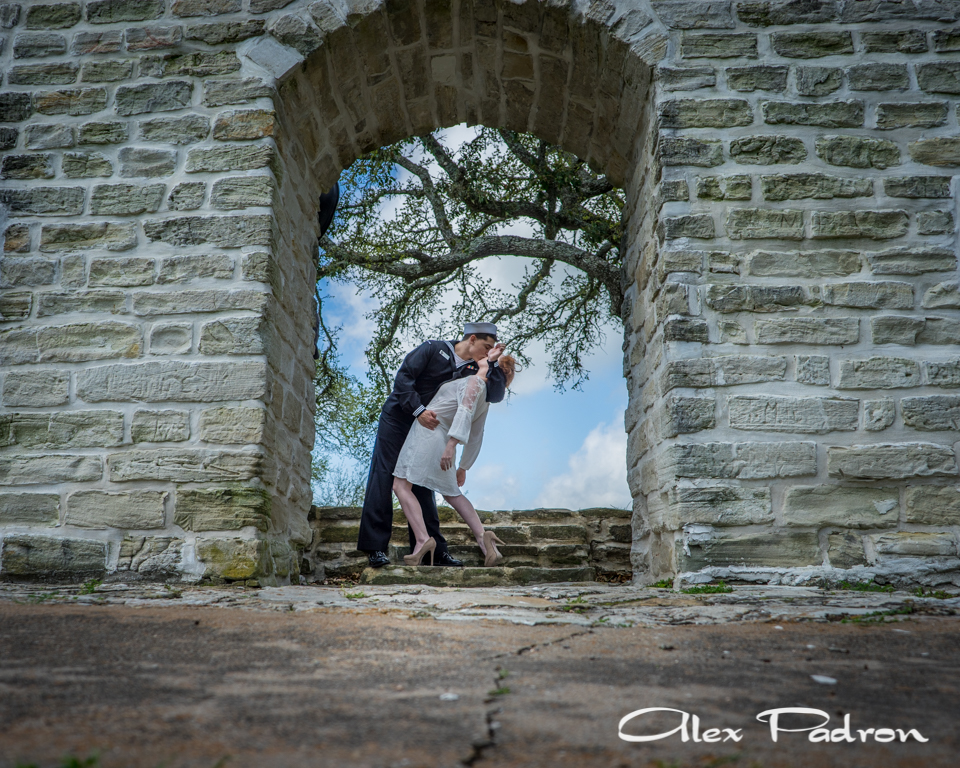 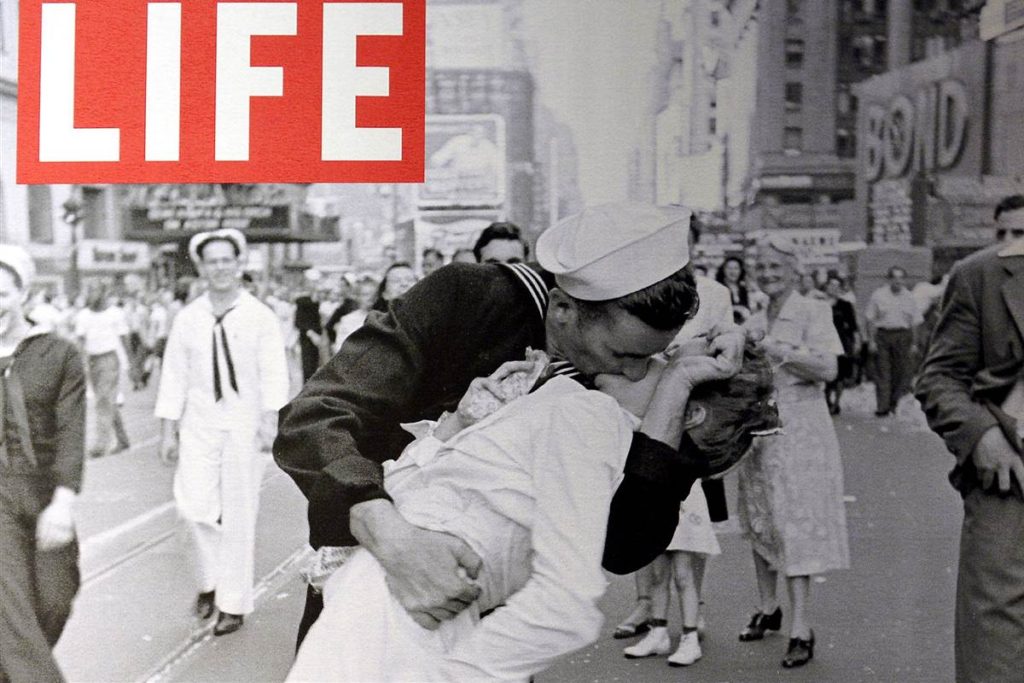 Meet the man who claims to be the Sailor in this photograph. 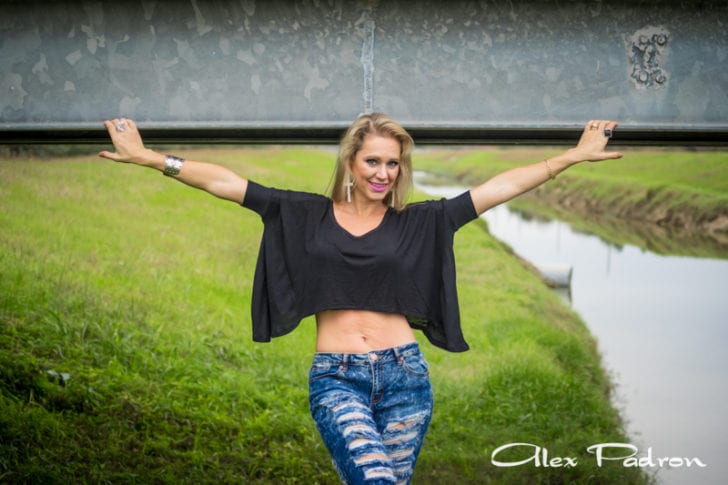 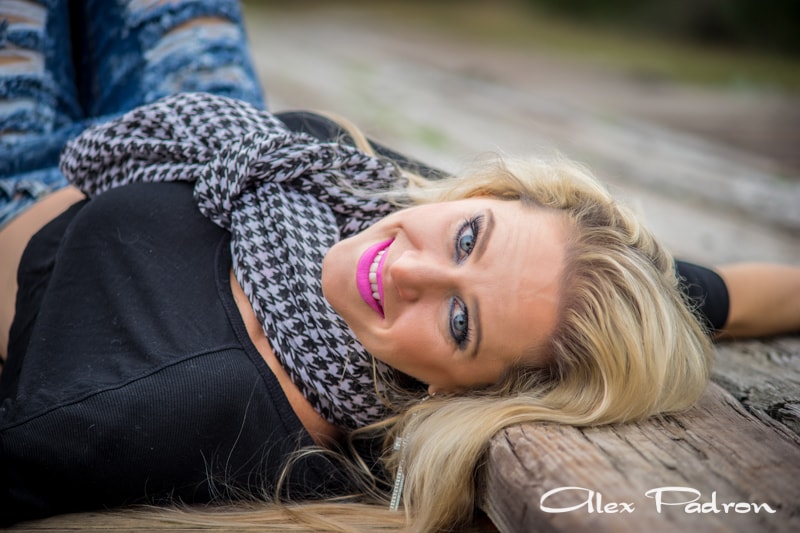 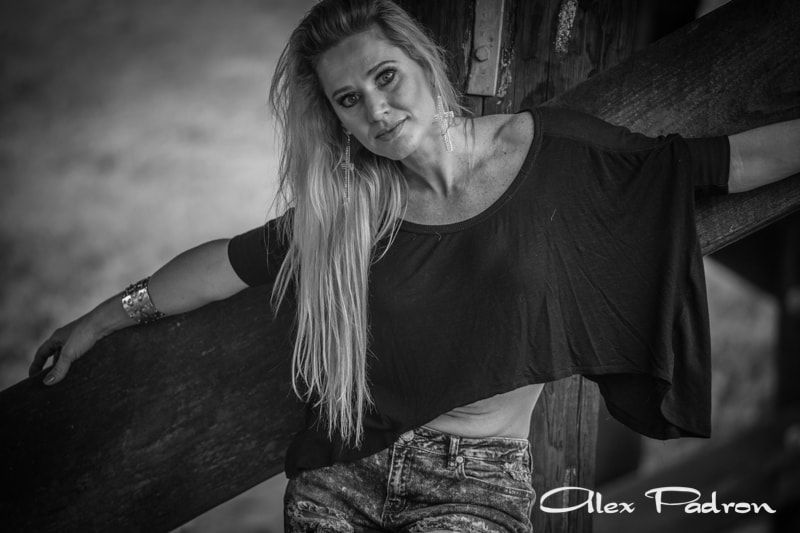 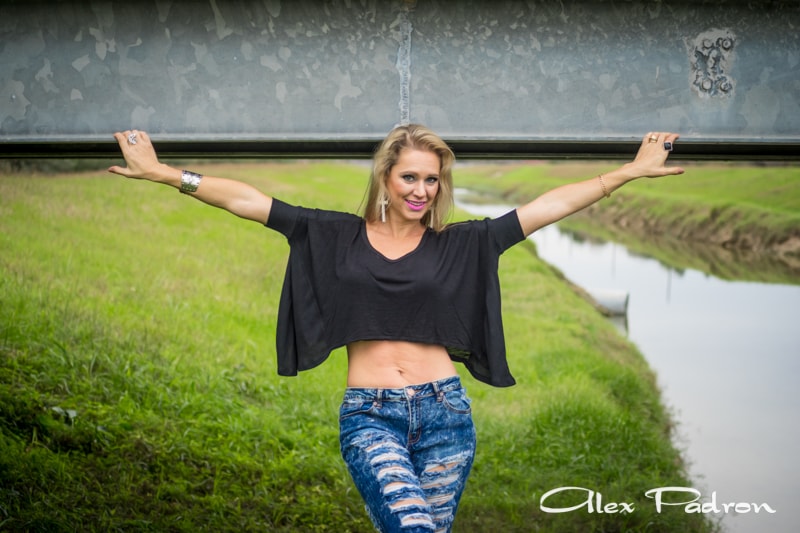 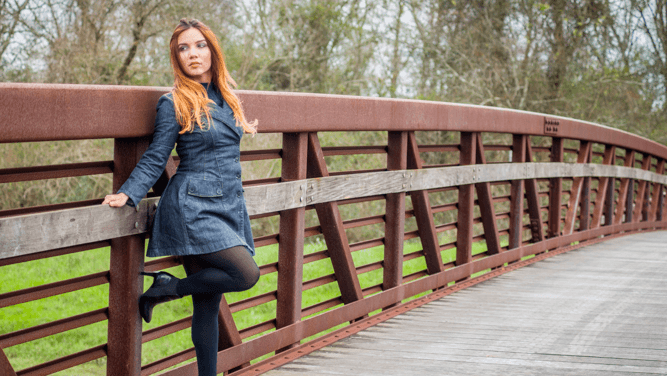 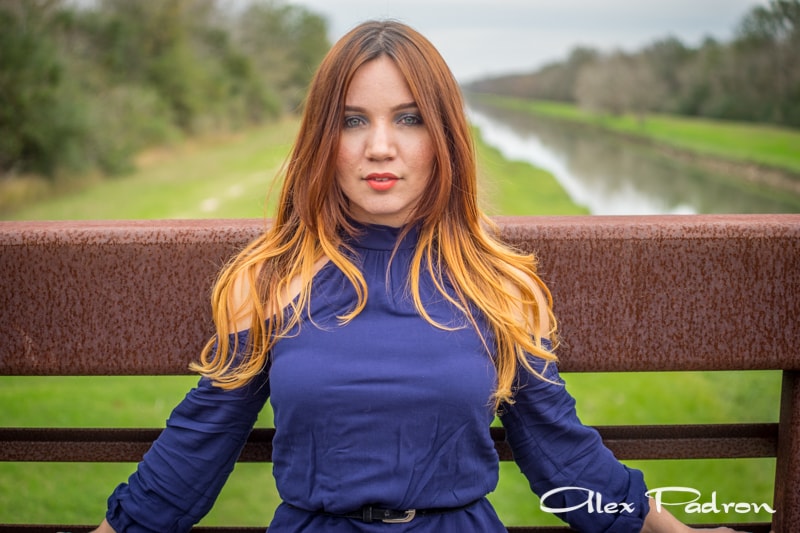 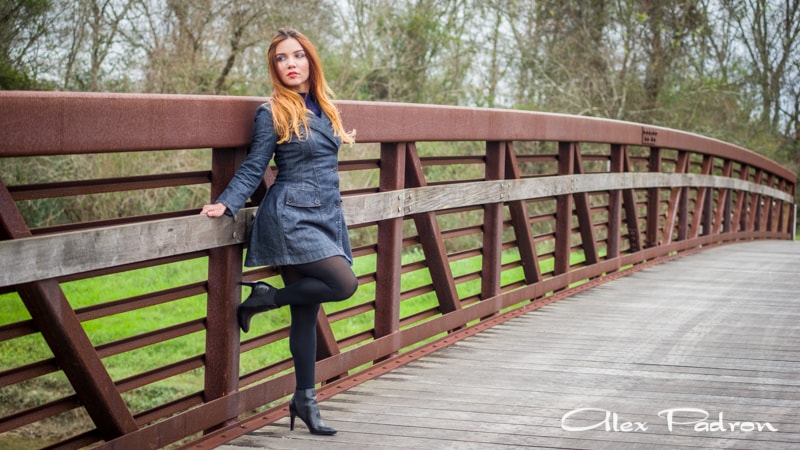 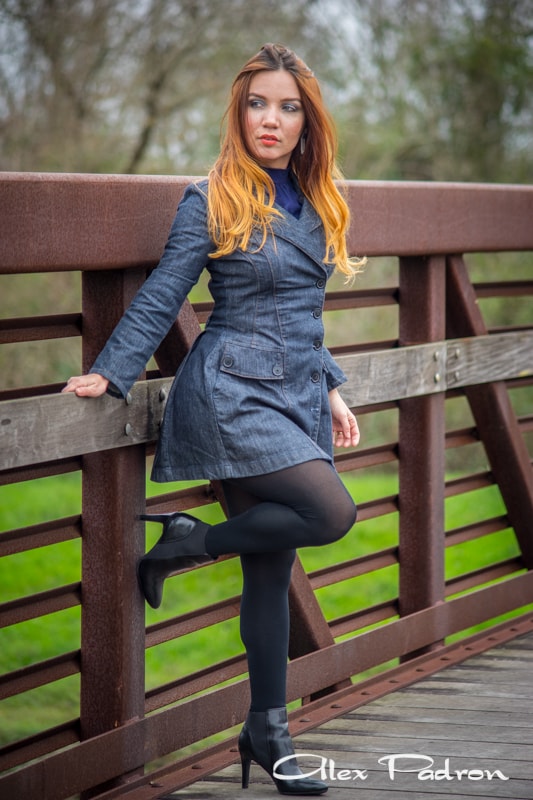 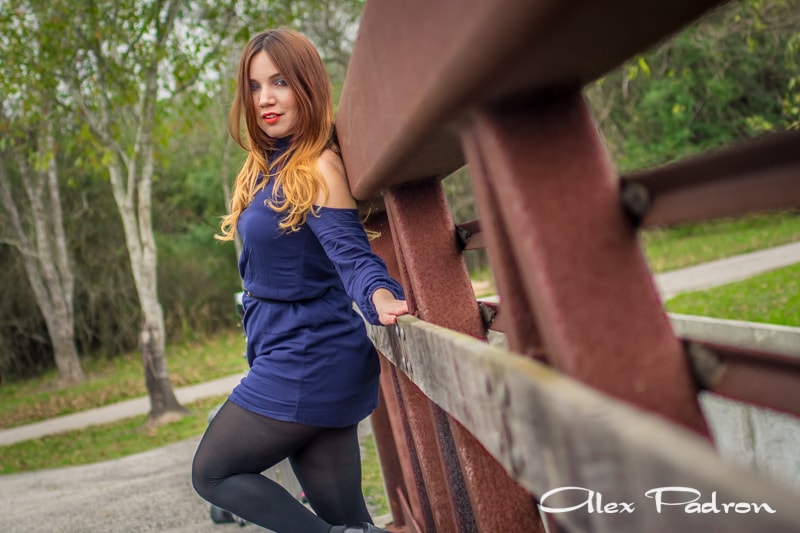 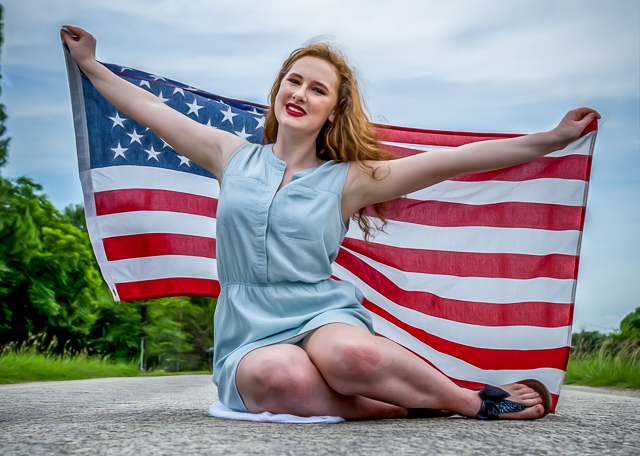 The 4th of July is also known as Independence Day in the United States, it is a national holiday where we celebrate our independence from foreign government (Great Britain).  God bless America, the land of the free and the home of the brave.